Navigate back to the homepage
× Menu 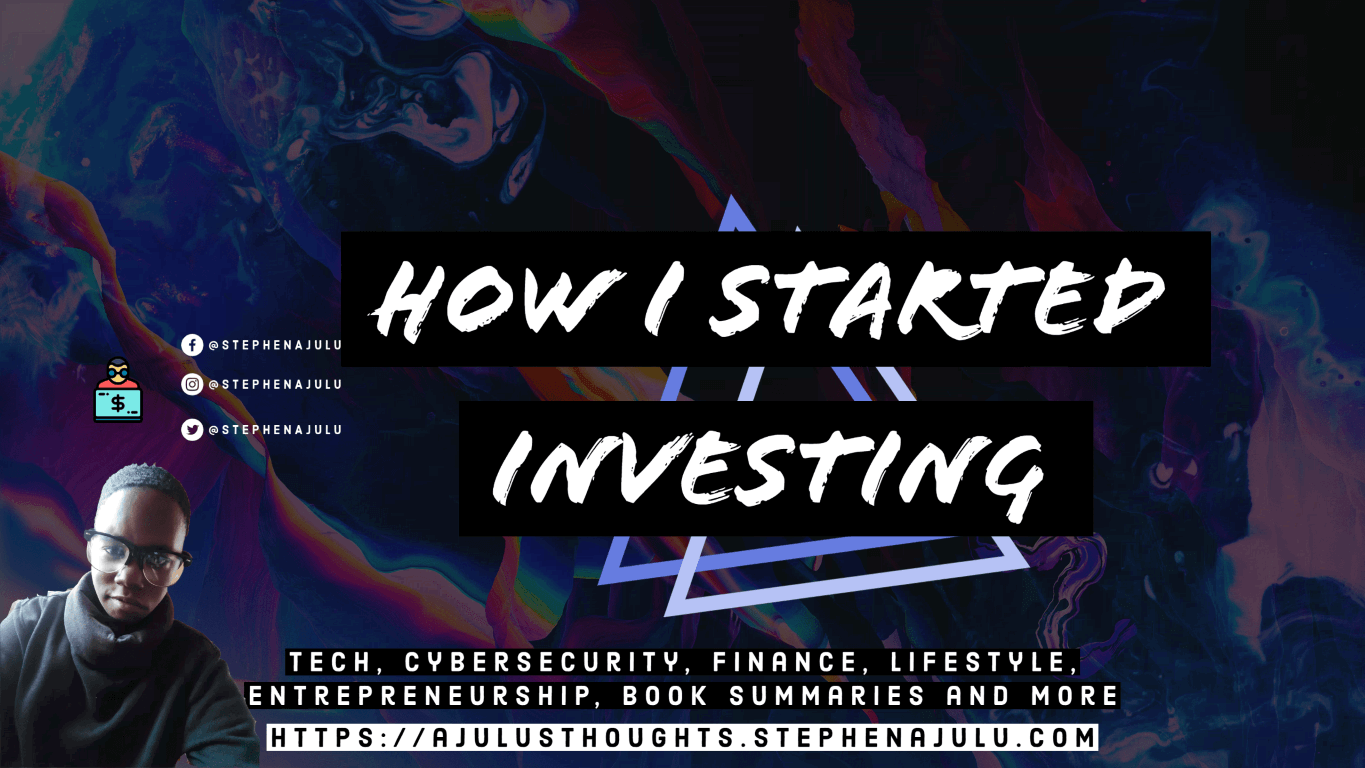 My name is Stephen and welcome to “How I Started Investing”.

So my first investment was 400 bob. It was all I had that day, I downloaded their app, registered and deposited that.

After a few days I met a video by Rina Hicks which helped me further understand Investing.

I immediately put 400 in Bitcoin later that day and within a weeks time got 500. Out of excitement i withdrew, took out the 200 and reinvested 300 in Cytonn’s Money Market Fund. After a while, I invested 450 in bitcoin, sadly I was impatient(thinking i was going to lose my money) and withdrew after 3 weeks at 440, a ksh.10 loss.

My number 1 tip would be: Don’t rush, don’t be impatient, don’t fret when your investment goes into a loss, just hold on a little longer and I can assure you, you won’t regret it.

So that’s it, I suggest you check out there channels.

I personally use Cytonn for Money Market Fund(You can start with as little as ksh. 100), Genghis for shares(same as above, there are share going for as low as 1.23 and the minimum share amount is 100, so that’s ksh. 123.) and Local Bitcoins(where you can also buy for as low as ksh. 100)

Have a great day! 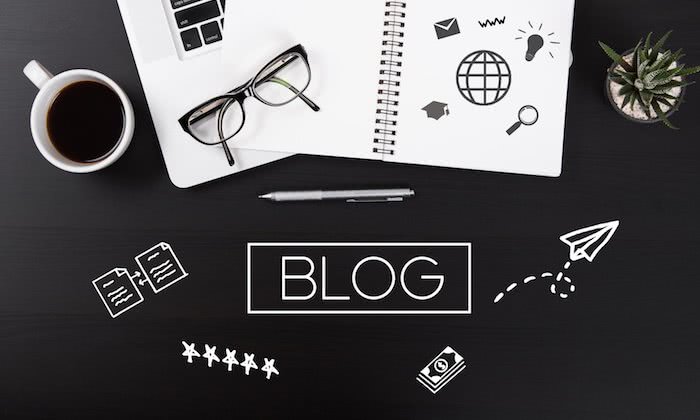 How to Build Your First Blog Part 2 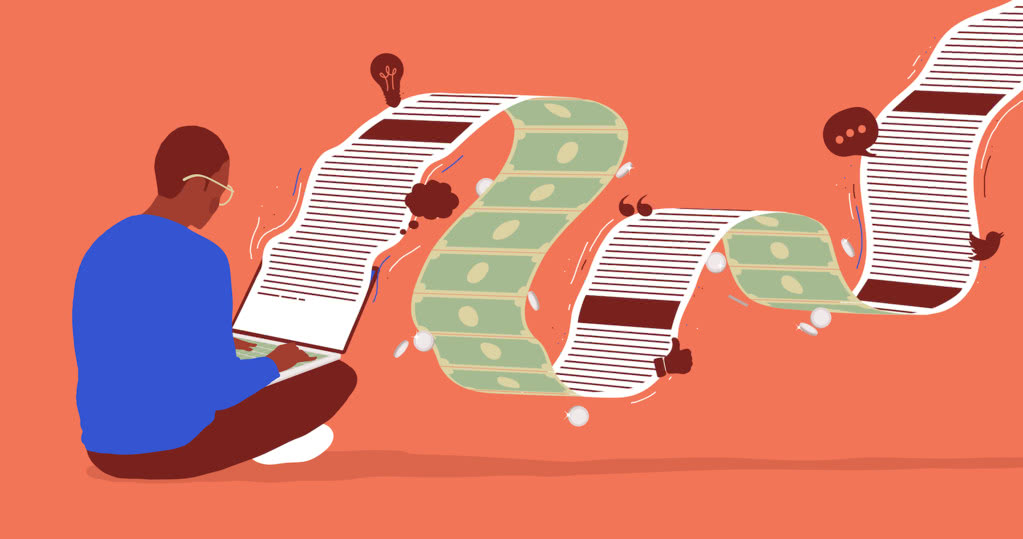 How to Build Your First Blog

Learn how to build and write your first blog.